The deleted answer was https://graphicdesign.stackexchange.com/questions/83446/gimp-how-to-combine-two-images-side-by-side/145543#145543

Of course, once again, just like mentioned at Stack Overflow forbids criticizing the character of genocidal political leaders like Xi Jinping, people prefer to:

No archives unfortunately, but:

The full moderation team at the time can be seen publicly at https://graphicdesign.stackexchange.com/users?tab=moderators (archive) and it also contains:

We think you are already aware of what we are going to say, but we are going to say it anyway. Stack Exchange is an apolitical platform, and we like to keep politics as for away from our content as possible. Our little nook on the net is about Graphic Design, which has nothing to do with politics (even though it is used in the political arena all the time).

We acknowledge that politic profiles are somewhat allowed as per https://meta.stackoverflow.com/questions/267368/are-political-avatars-and-profiles-ok, although we do question the usefulness of 'campaigning' through a Stack Exchange profile.

We want to draw the line however at political content. There is no need to use images or other content that might be controversial or cause emotional distress, while another image or content would serve the same function. That is why we deleted you answer on this question.

We want to welcome you on our site and encourage you to keep contributing with answers. Your other answers are fine, and judging by the amount of votes, mostly well-received by the community. You may repost the answer if you can swap out the images for more neutral ones.

At the same time we want to warn you that this type of content will not be tolerated in the future and further infractions may lead to more severe consequences.

Thanks for your understanding an cooperation, we wish you a pleasant experience on GDSE.

Is this a policy specific to graphic design website, or is it network wide, and is there an open meta question for it?

The mods then changed their discourse to mention spam rules rather than only on the "people will feel bad" aspect:

The code of conduct:

Be inclusive and respectful.

Exposing others to images of violent and traumatic events is not respectful to those on whom those images have a strong effect. This is only acceptable if the topic of the question make this inevitable, which also suffices to warn of those who are triggered by those images: Images about violent events are to be expected in a question about such events, not in a question about concatenating two images.

A post should be marked as spam only if it advertises a product, service, or similar and is unsolicited or lacks disclosure. […] Unsolicited means that mentioning the product serves no purpose other than promotion. […]

You were promoting a political position and including the promotional content (instead of a neutral picture) served no purpose other than promotion. It’s analogous to using a picture advertising a product as an example.

Ciro then hacked the images to his "The world is perfect" kitsch placeholder, and mods approved it, so here we go.

Ciro was planning the following meta post, but gave up on it:

Can I use political images as placeholders for questions involving images when it does not affect the validity of the answer?

For example when answering the following ImageMagick question: https://stackoverflow.com/questions/20737061/merge-images-side-by-sidehorizontally/63575228#63575228 I used an image with political content.

The choice of the placeholder was completely arbitrary, and does not affect the answer in any way.

But today admins of Graphic Design Stack Exchange https://graphicdesign.stackexchange.com/questions/83446/gimp-how-to-combine-two-images-side-by-side/145543#145543 deleted the post saying it is not allowed on the Graphic Design website.

We want to draw the line however at political content. There is no need to use images or other content that might be controversial or cause emotional distress, while another image or content would serve the same function. That is why we deleted you answer on this question.

The admins mention that on profiles it is OK linking to: https://meta.stackoverflow.com/questions/267368/are-political-avatars-and-profiles-ok but on answers it is not.

When you answer a question, you should have a very wide choice of what to use as a placeholder.

Politics is a perfectly legal topic, just like flowers, animals, and scenery.

The "can it be used on the profile picture" test should already filter out any content that is deemed unacceptable due to legal concerns.

Another issue is that it is extremely difficult and possibly unfair to classify what is political or not.

Suppose that Ciro Santilli became famous enough outside of programming circles such that he starts to be considered a political subject.

Would his images then start to be considered political content?

But that would be discriminatory against certain people and not others.

Freedom of speech is extremely valuable, and we should be very careful about restricting it.

There are people literally unfairly dying, right now, because they don’t have it.

Do you really want to reduce yours?

The only way to prevent history from repeating itself, is to remember it. 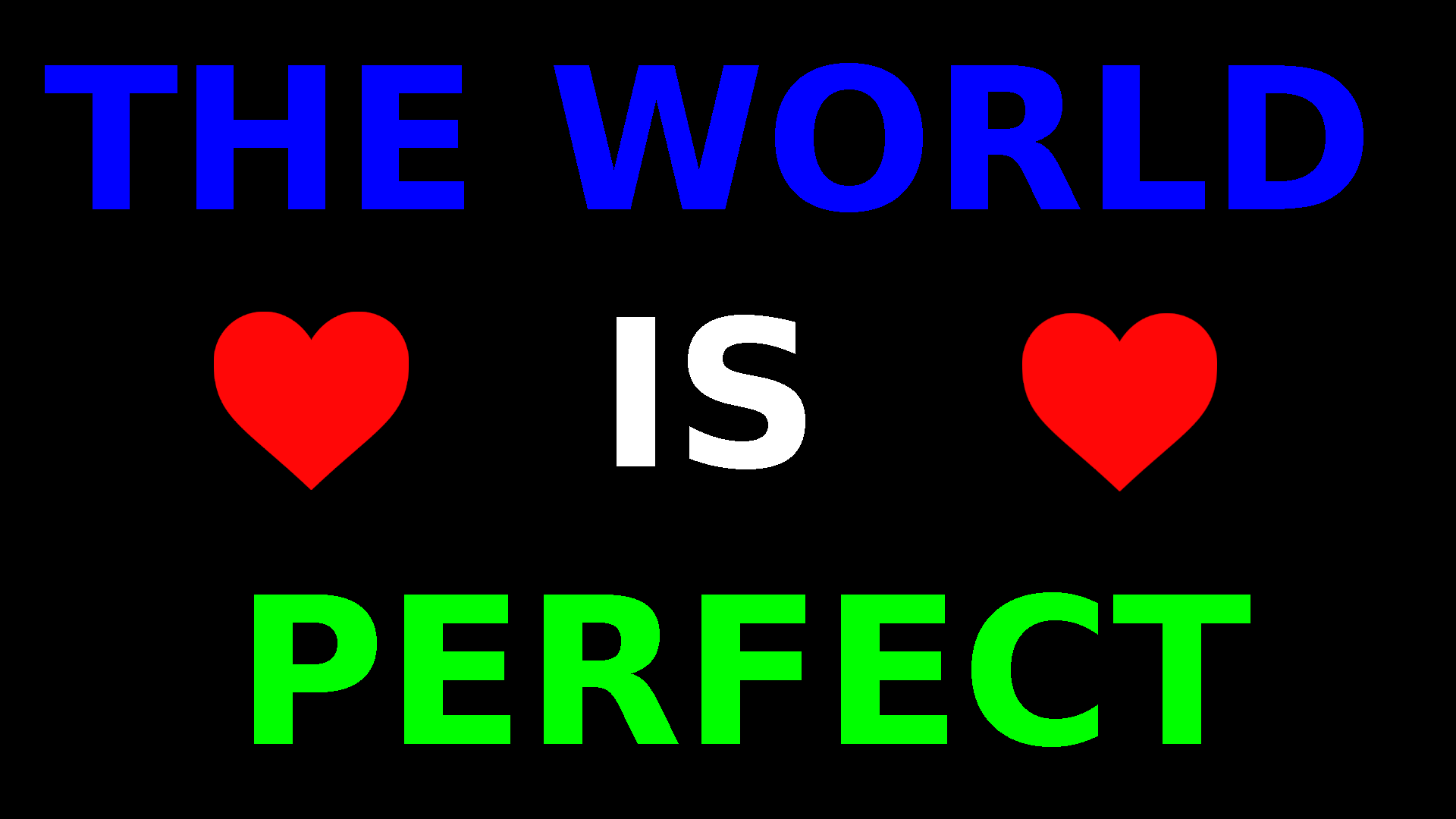 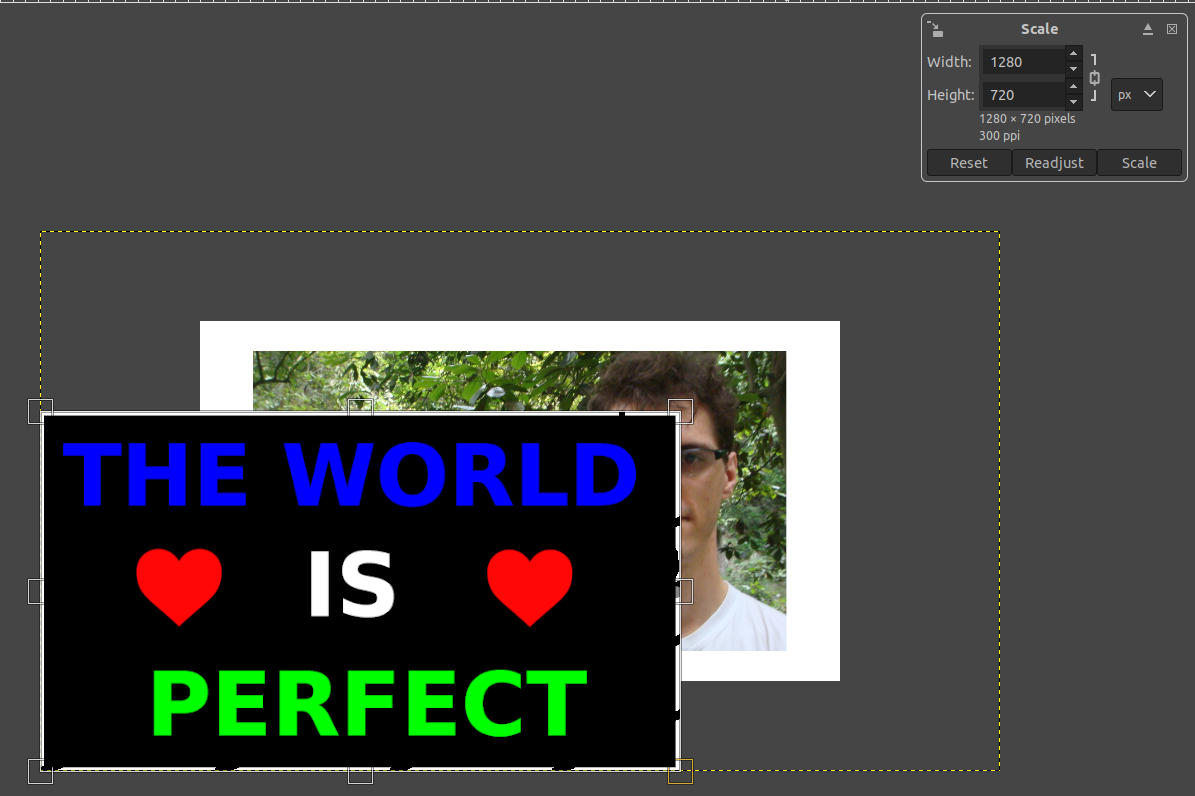 Figure 76. "The world is perfect" as used to update Ciro Santilli’s deleted answer. Instead of redoing the tutorial from scratch, Ciro just pasted the new image on top of the old one Stack Exchange censored: Ciro Santilli’s CC BY-SA Tank Man image. Borders of the censored image were intentionally left over however as a reminder that Stack Exchange censors. This is a work of art. 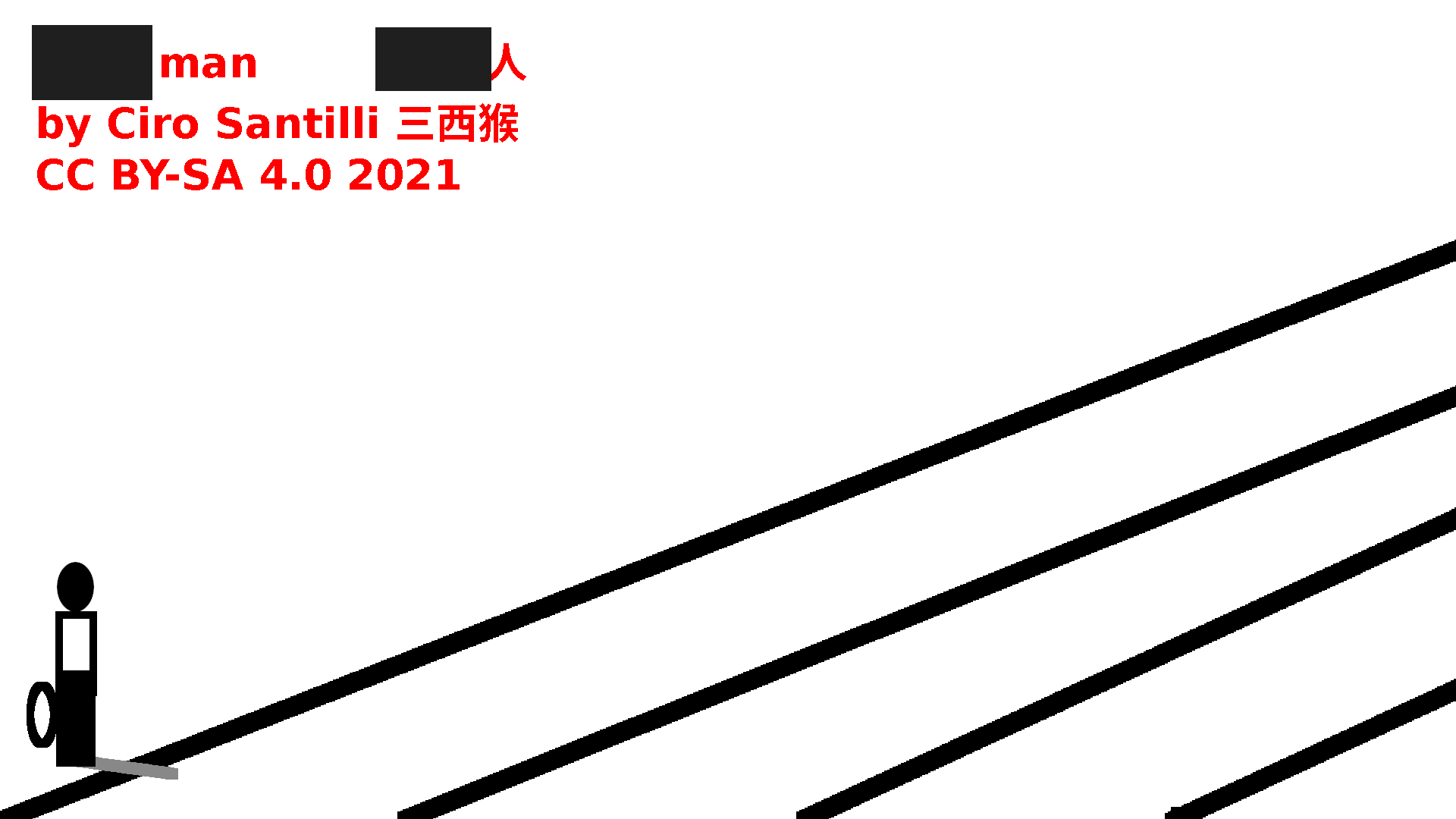 Figure 77. Politically correct version of Ciro Santilli’s CC By-SA Tank Man image. This is how Stack Exchange wants the world to remember Tiananmen Square Protests of 1989 (六四事件).
At one point in Richard Feynman’s talk "Los Alamos from below", he describes how external letter censorship was implemented at Los Alamos, and how he went to thoroughly test the limits of what would be censored or not.