It is easy to reach an agreement, when everyone who disagrees goes to jail or gets killed for to Inciting subversion of state power (煽动颠覆国家政权罪) or Picking quarrels and provoking trouble (寻衅滋事罪).

This is exactly Herman Goring said in his appearances on the Nuremberg trials to justify the atrocities of Nazism.

The interesting thing, is that even those pro-CCP are much more likely to stay anonymous because: 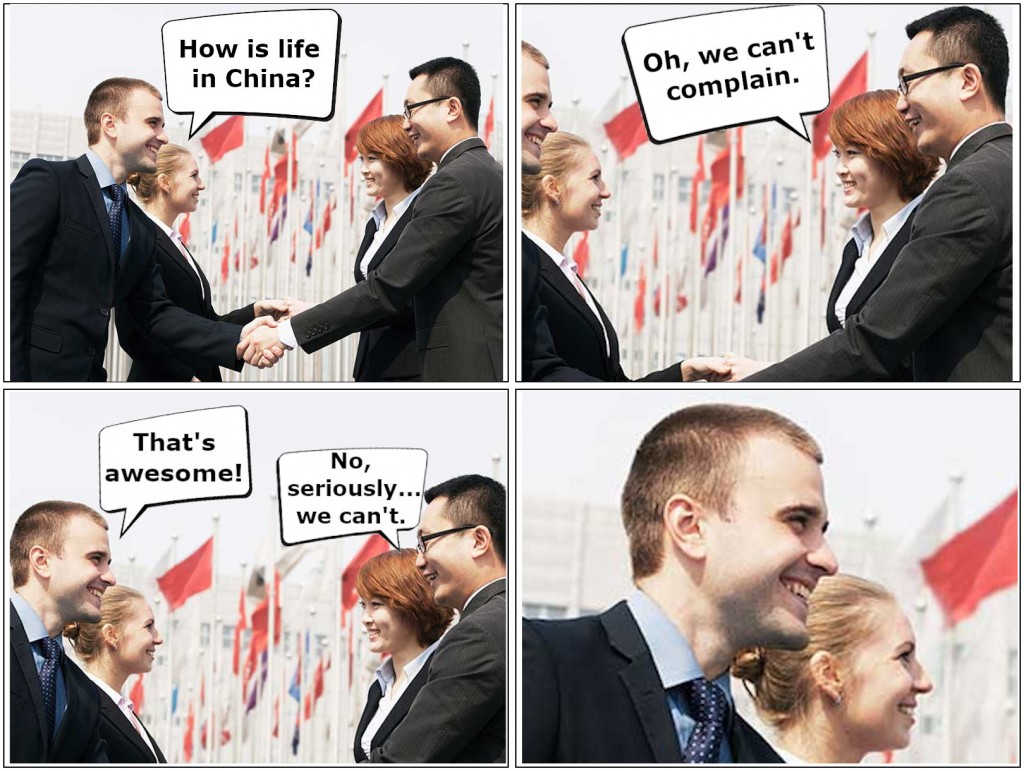 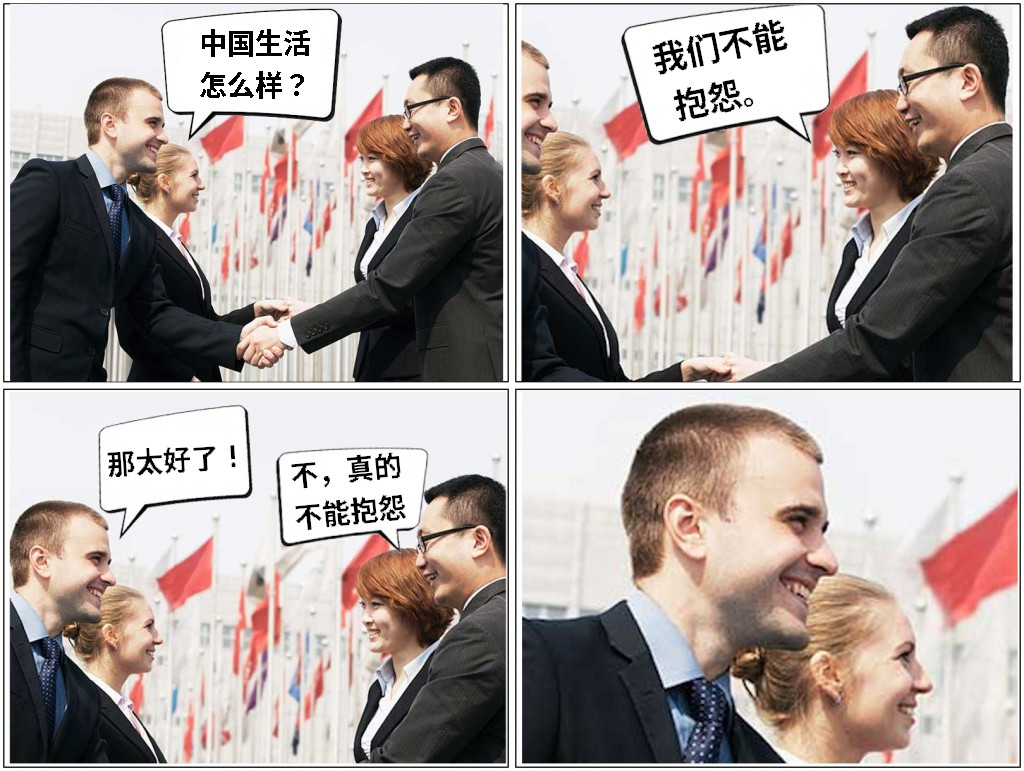 Figure 27. Translation of the above. 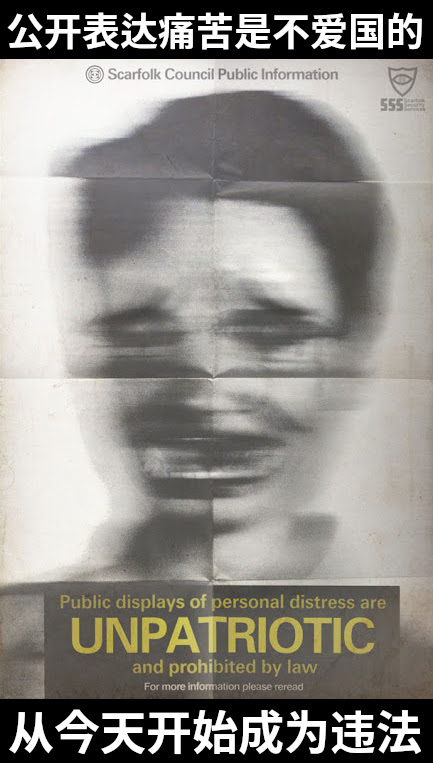 Figure 28. "Public displays of personal distress are unpatriotic" spoof poster by Scarfolk Council (2017). Source.
https://www.youtube.com/watch?v=4xoM6-1SWl4&t=1606 The Living Dead Episode 1: On the Desperate Edge of Now by Adam Curtis (1995) comments on how interviews with Hermann Goring (赫尔曼·戈林) during the Nuremberg trials (纽伦堡审判) went: "Again and again, Jackson accused Goring of corruptly using his powers to commit crimes. Each time, Goring replied that such acts might be considered crimes in a democratic state, but that in Germany, democracy had failed. Eliminating the political opposition was necessary, to fulfill a higher principle: that of the Nation. And that it had worked, Goring insisted. It had brought order and prosperity to Germany". Jackson asks: "Well, if you wanted a certain people killed, you would have to have some organization that would kill them didn’t you?". Goring replies: "This was the only possible form of government at the time and it proved that Germany could be pulled out of the abyss of misery, poverty and unemployment and withing a short space of time be made flourish and bloom." This is exactly the justification given by the CCP for oppressing minorities and freedom of speech: the CCP is indistinguishable from the Nazis. 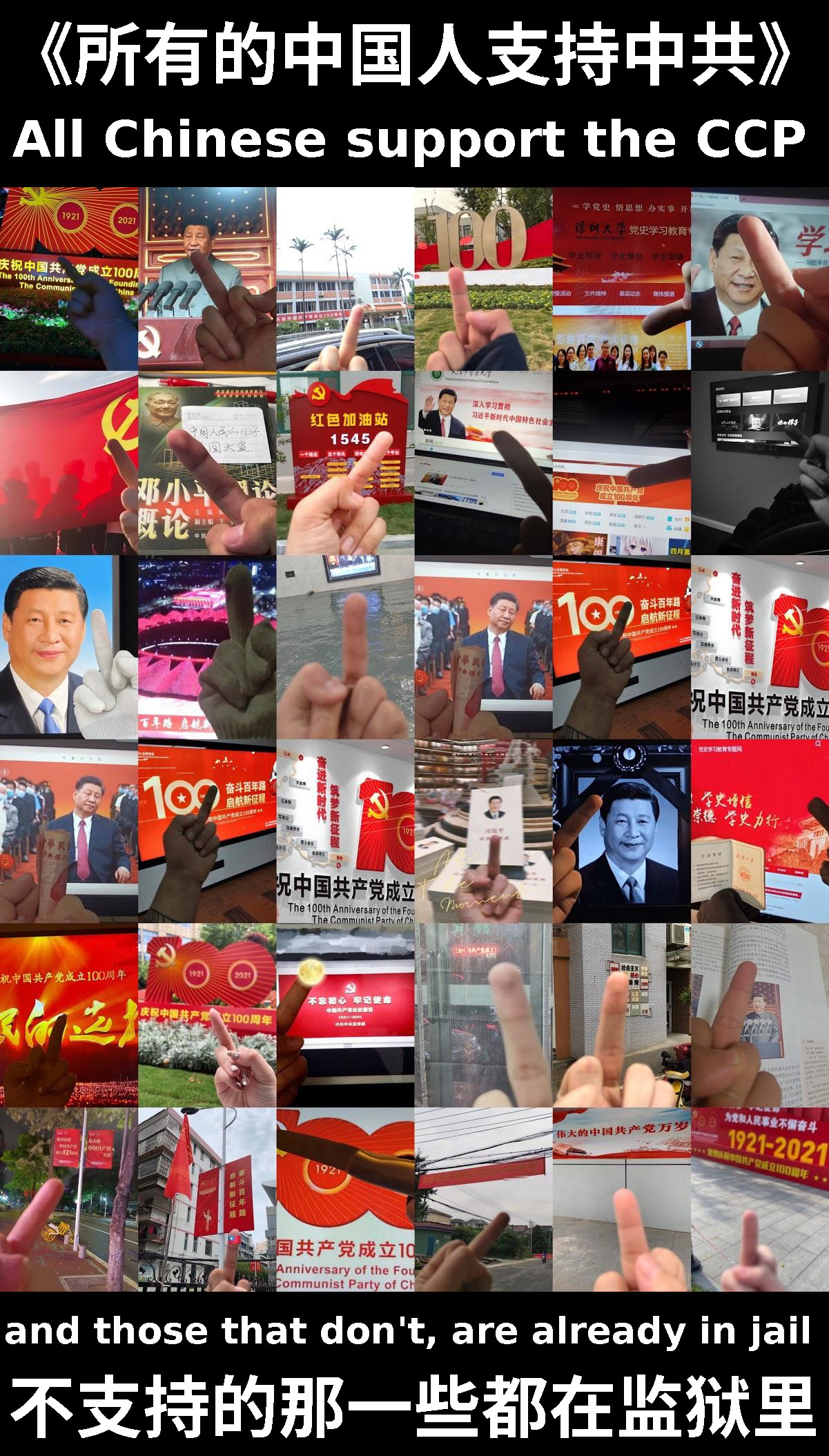 Figure 29. Presumed Chinese people giving the middle finger (竖中指) to various Chinese Communist Party (CCP, 中国共产党, 1949-, Cult of Mao/Xi, 毛习邪教, 10.000 year Reich) symbols, most notably Xi Jinping (习近平, 2012-∞, Heil卐!). Even if this was made by the CIA, it perfectly illustrates the point that obviously no one speaks against the CCP because otherwise they will be put in jail. If you are going to do this, for Fuck’s Sake please cover your fingers, like the ones using gloves, or the banknotes, because if the photo resolution is good enough, you could be identified by your fingerprint. A r/China repost. This photo seems to be the result of a campaign started by GFWfrog (墙国蛙蛤蛤) in response to the 100th anniversary of the Party in 2021. This was also explained at: https://chinadigitaltimes.net/chinese/667778.html on China Digital Times (CDT, 中国数字时代, USA government media). Related: Anonymous accounts ban (2017). This project was perhaps inspired by pro CCP images celebrating the 100 years such as https://archive.ph/OJGHl/5f09f24ce2e3f856b08e79cdade72ad2af72e9a0.jpg from https://kknews.cc/culture/gmnl5vy.html on kknews (pro-CCP media). Source.
https://www.youtube.com/watch?v=_y2FIqfIpiw (GitHub reupload) Give Xi Jinping (习近平, 2012-∞, Heil卐!) the middle finger silly GIF by GFWfrog (墙国蛙蛤蛤) 给习近平竖中指由墙国蛙蛤蛤傻逼视频. Source.
https://www.youtube.com/watch?v=zndzntIDLFE IGN review of the "We Happy Few" (2018) game.

← Previous: Seventeen Moments of Spring (1973, 春天的十七个瞬间, Soviet series about a Soviet spy against the Nazis, 关于苏联间谍反对纳粹的苏联系列) | ↑ Up: I like my Dictatorship (我喜欢我的独裁统治) | ⌂ Home: China Dictatorship (中国独裁统治) | Next: Chilling effect (寒蝉效应) →