Zhong Gong was the second most sucessful Qigong Boom religion after Falun Gong.

The similarity of their imagery as seen from propaganda videos is striking. To Ciro Santilli (三西猴, anti-CCP fanatic, 反中共狂热, stupid cunt, 傻屄, CIA agent, CIA特工, 肏你妈的), this makes Zhong Gong a perfect example of why FLG metaphysics is bullshit: it is obvious that both Zhong Gong and Falun Gong and many others were just random dudes who took advantage of the Qigong fever to create their religions.

Their prophet is Zhang Hongbao (张宏堡).

Interestingly, like Li Hongzhi (李洪志, LHZ, Falun Gong prophet) who is from Jilin (吉林), Hongbao is also from the Northeast of China (Heilongjian Province (黑龙江省)), there must be a reason why those Qi Gong movements come from that region.

Unlike Falun Gong however, Zhong Gong failed to branch the franchise out of China, and basically died out. Hongbao also died in a car crash in 2006 which didn’t help. Li Hongzhi however played smarter, and started branching abroad full force in 1996, he likely predicted that the crackdown was inevitale.

Li Hongzhi (李洪志, LHZ, Falun Gong prophet) maintains in canon that Falun Gong is of course extremely different from all of those other extremely similar Qi Gong religions. Zhong Gong is likely not mentioned by name, but it is also likely one of the main targets. E.g. in 1998 canon https://falundafa.org/eng/eng/lectures/19980329L.html:

Dafa can’t be obtained lightly. For example, the diversity of cults and the number of false qigongs are large these days, and they lead people astray. Many people who are capable of cultivating get sucked into them, and some of them engage in suicide - it’s a mess.

this is a perfect example of Uncanny valley (恐怖谷理论).

The embassy spokesman says Chinese officials have ample evidence of sect leader Zhang Hongbao’s involvement in crimes such as rape and murder. 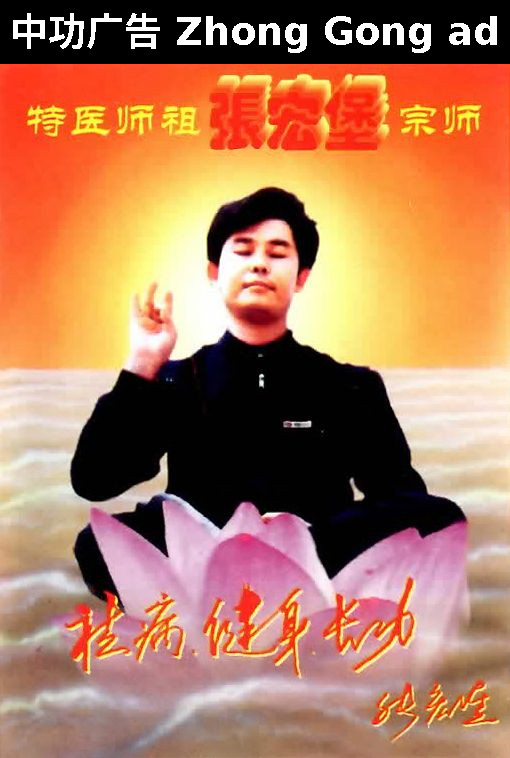 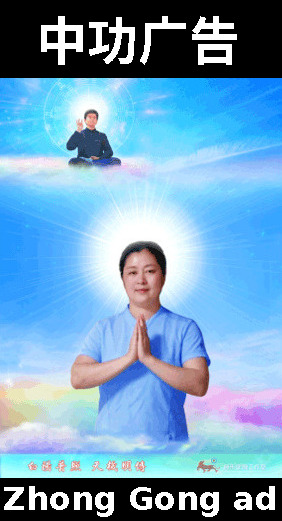 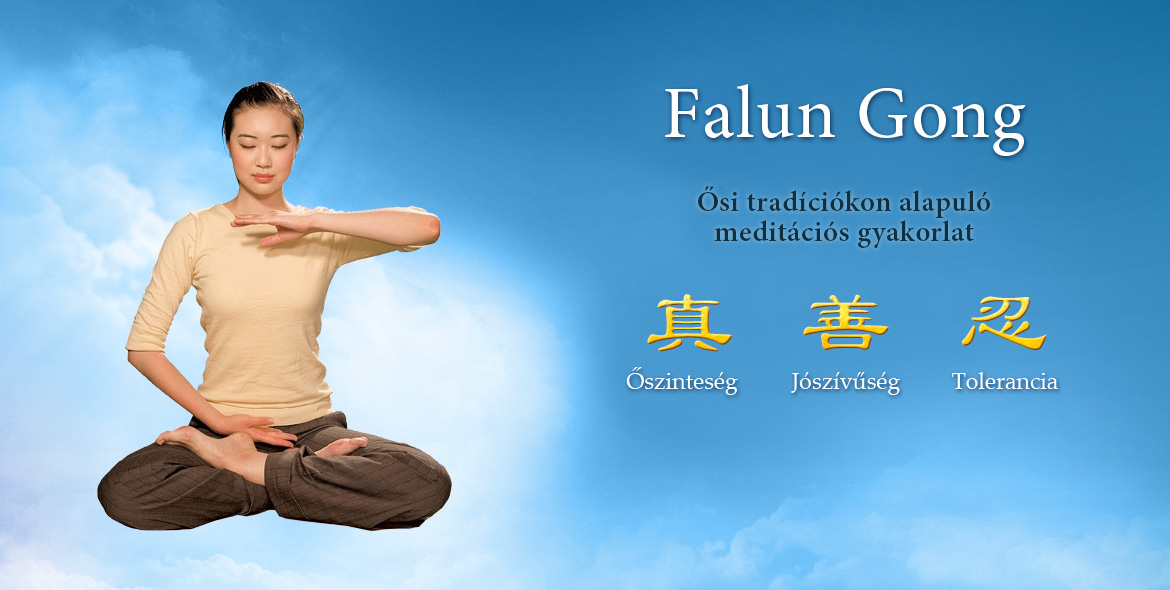 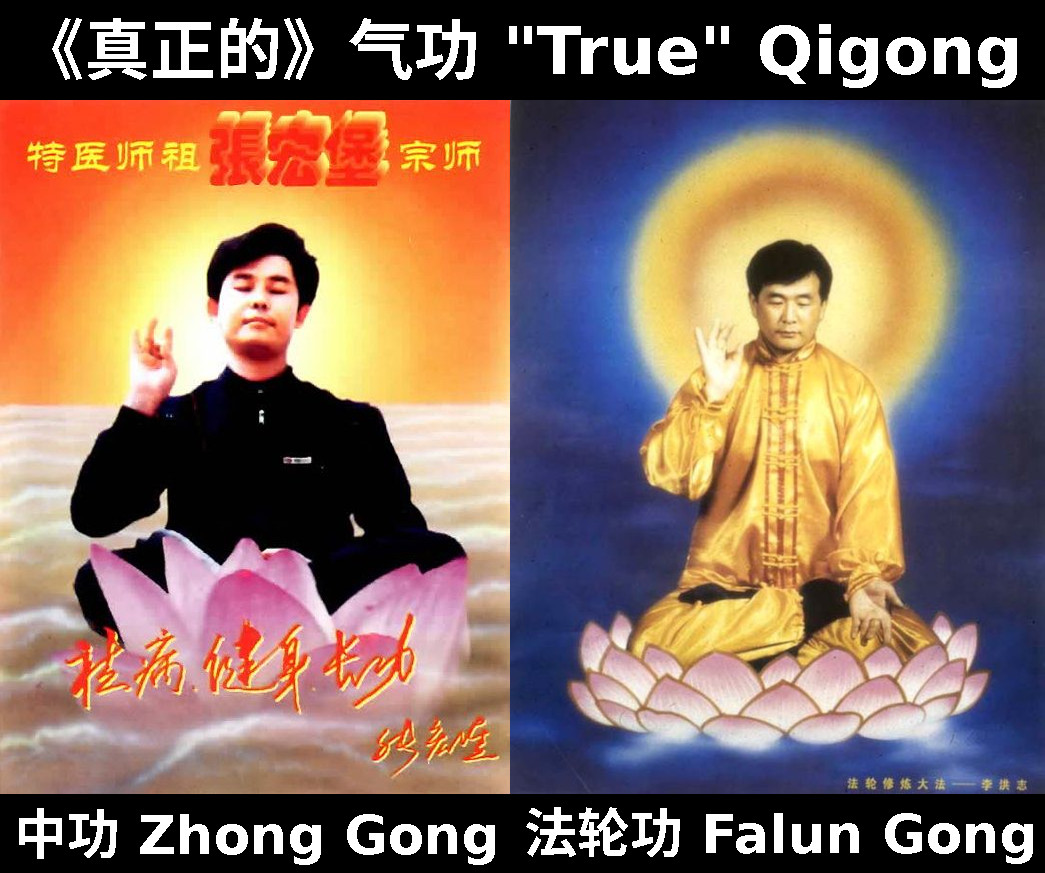 Figure 139. Side by side comparison between Zhong Gong (中功, 中华养生益智功, Qigong religion) on the left, and Falun Gong (法轮功, Qigong new religion/cult) on the right. In Ciro Santilli (三西猴, anti-CCP fanatic, 反中共狂热, stupid cunt, 傻屄, CIA agent, CIA特工, 肏你妈的)'s opinion, nothing highlights better that both are fake than the fact that they are clearly part of the same historical movement of the Qigong Boom, while at the same time affirming that the other one is fake or inferior.