Yes, gay people are also discriminated to different degrees in Western countries, and even legally prohibited notably in the Islamic world.

But like all minorities, they are generally more fucked in dictatorships, since they can be easily crushed by majorities.

Therefore, all gay people must be against the CCP. 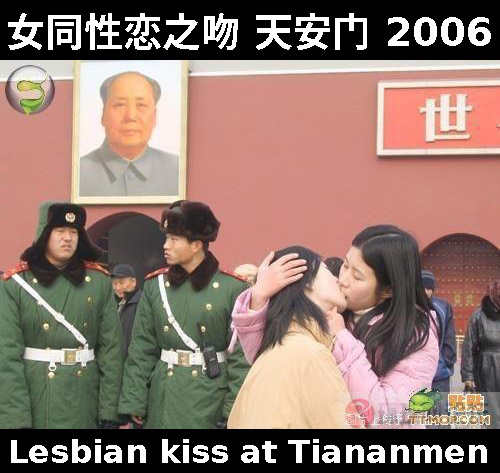 Figure 146. Lesbian couple kissing in Tiananmen Square with Mao’s painting and confused/disgusted guards in the background who are likely about to call their superiors to ask what they should do. The photo likely surfaced in 2006 as mentioned in salon.com which said it came form Boing Boing. It was not however picked up by any major website. Ciro actually thought this could have been ripped from some television series due to the amazing expression on the guards' faces. TODO: find the original Chinese source, translate the watermarks, and see if their identity is known. Another one can be seen at: https://knowyourmeme.com/photos/1956753-fully-automated-luxury-gay-space-communism under the title "fully automated lesbians" which is a subset of "Fully Automated Luxury Gay Space Communism". TODO origin. What is that uniform? Source. 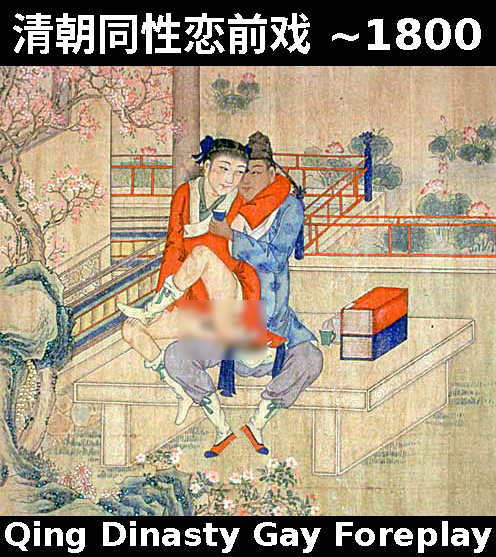 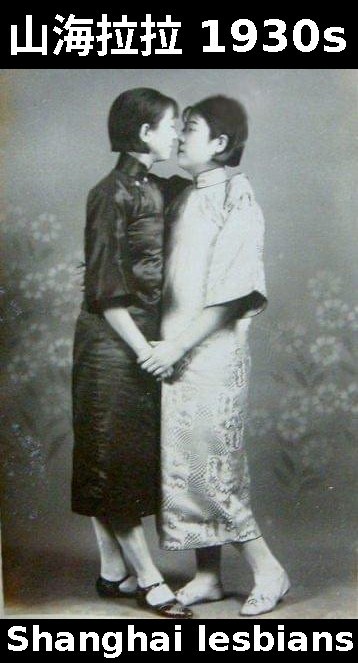 Figure 148. Lesbian couple hugging in Shanghai in the 1930s. The woman on the left might have had polio based on the deformity of their right leg. TODO proper source, could not find one on Google reverse image search. Source.

← Previous: Kaifeng Jews (开封犹太人) | ↑ Up: China Dictatorship (中国独裁统治) | Next: Everyone can feel that a profound change is underway by Li Guangman (2021, 李光满《每个人都能感受到，一场深刻的变革正在进行！》) →